Skip to Content
From Monday 12 September 2020, OVIC's website will no longer be supported in Internet Explorer (IE).
We recommend installing Microsoft Edge, Google Chrome, Safari, Firefox, or Opera to visit the site.
Home / Freedom of Information / THE STATE OF FREEDOM OF INFORMATION IN VICTORIA / EXECUTIVE SUMMARY

THE STATE OF FREEDOM OF
INFORMATION IN VICTORIA

This report provides a five year overview of FOI in Victoria from 2014 to 2019. All legislative references are to the FOI Act, unless otherwise stated. 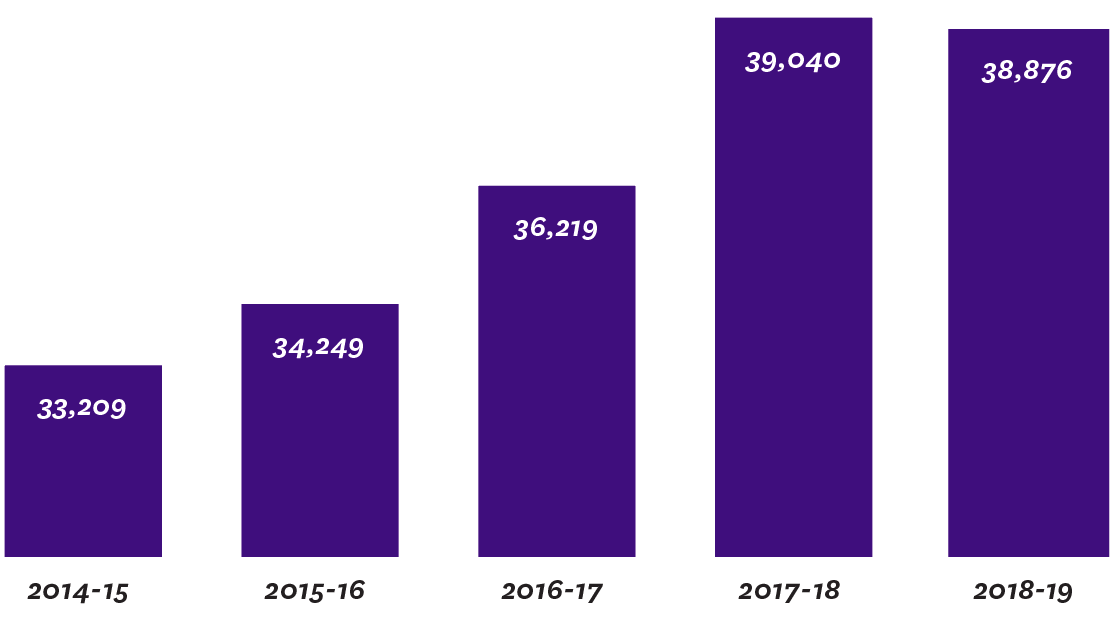 Figure 2: FOI Decisions for the past five years 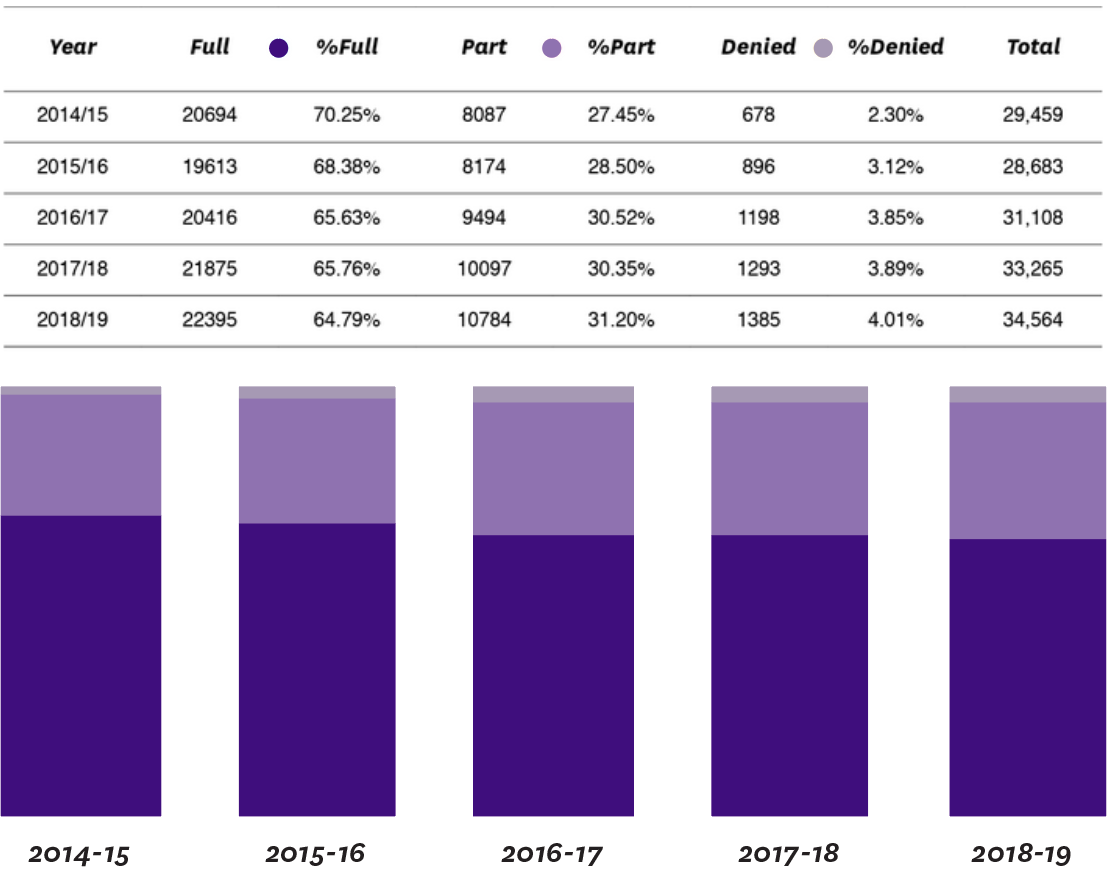 Figure 3: Number of review applications received by OVIC and VCAT 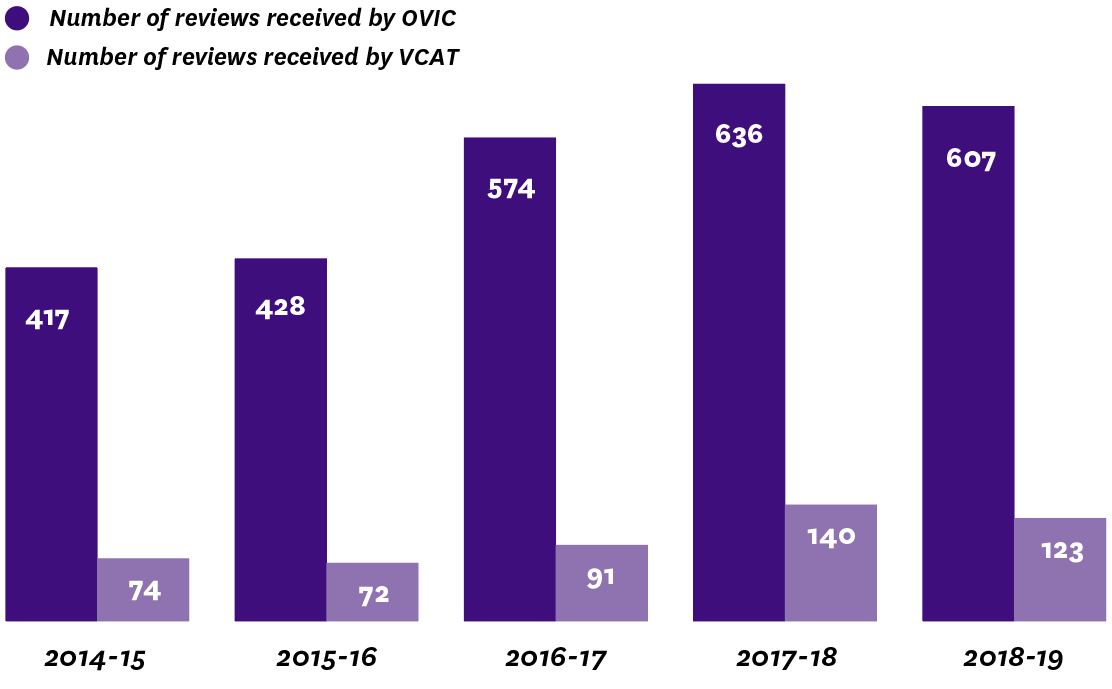 THE STATE OF FOI IN VICTORIA

- Challenges In Administering The FOI Act

Sign-up to our newsletter
Back to top
Back to Top