Skip to Content
From Monday 12 September 2020, OVIC's website will no longer be supported in Internet Explorer (IE).
We recommend installing Microsoft Edge, Google Chrome, Safari, Firefox, or Opera to visit the site.
Home / About us / News and media / Blog / Event recap – Public Forum ‘Freedom of Information in Australia: Towards Best Practice or Insignificance?’
September 27, 2018

In the week leading up to International Right to Know Day (celebrated on 28 September), the Office of the Victorian Information Commissioner (OVIC) participated in a number of events to celebrate and promote individuals’ right to access government-held information.

One event, a public forum jointly hosted with Monash University on Monday 24 September, brought together four special guests for a discussion around the state of freedom of information (FOI) in Australia, and in particular, Victoria.

Moderated by Associate Professor Johan Lidberg of Monash University, the panel consisted of:

The discussion explored the culture around information access within the Victorian public sector and the shortcomings of Victoria’s freedom of information scheme. Some of the issues that the panellists spoke about included the absence of significant legislative reforms since the Freedom of Information Act 1982 (FOI Act) was introduced 36 years ago, bias against pro-disclosure, concerns around the application of exemptions (particularly where private and commercial interests are involved), integration with other related legislation (for example, recordkeeping), and the outdated nature of the FOI Act in an increasingly digital environment.

However, the discussion also focused on the positives – Information Commissioner Sven Bluemmel shared his thoughts on why we should be optimistic about the future of FOI in Victoria: OVIC’s establishment in 2017, recent amendments to the FOI Act giving OVIC greater powers, a solid budget for OVIC, and the appointment of OVIC’s statutory office holders for five year terms, allowing them to invest in a long term vision for information access in Victoria.

A key message that came out of the forum was the importance of openness in government, with former Premier John Cain – whose government introduced Victoria’s FOI Act – stating that “Open government is so much better for decision making”.

Overall, it was an engaging – and very robust – discussion on information access and disclosure in Victoria. A recording of the event is available here. 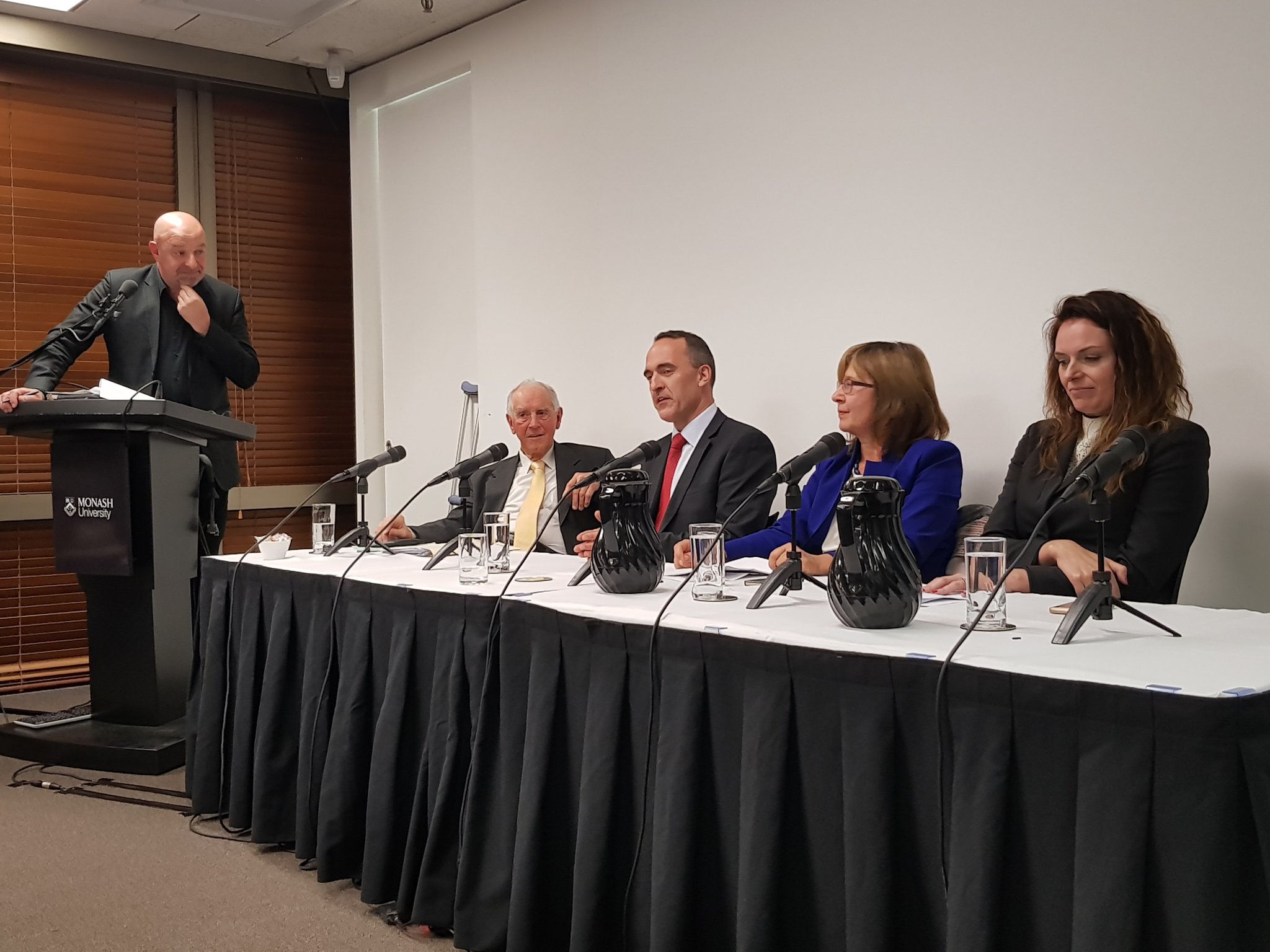 This op-ed was written by Sven Bluemmel, Victorian Information Commissioner and was distributed to media in the lead up to… Continue Reading
October 08, 2021

Transparency is the key

This op-ed was written by Sven Bluemmel, Victorian Information Commissioner and was published in the Herald Sun on 28 September… Continue Reading
October 07, 2021