Skip to Content
From Monday 12 September 2020, OVIC's website will no longer be supported in Internet Explorer (IE).
We recommend installing Microsoft Edge, Google Chrome, Safari, Firefox, or Opera to visit the site.
Home / About us / Structure and Commissioners

The Office of the Victorian Information Commissioner is led by the:

Sven Bluemmel was appointed Victorian Information Commissioner on 25 September 2017 and was reappointed for a further five year term in September 2022. Prior to his current role, Mr Bluemmel served as Western Australian Information Commissioner for eight years. During that time he was also a member of the State Records Commission alongside the Auditor General, the Ombudsman and a records management expert appointed by the Governor.

Rachel Dixon was appointed as the Privacy and Data Protection Deputy Commissioner on 28 November 2017 and was reappointed for a further five year term in November 2022.

Ms Dixon has served in senior roles in Government and the private sector and has a wealth of experience in IT, telecommunications, big data, and biometrics.

Joanne Kummrow was appointed as the Public Access Deputy Commissioner on 14 May 2019. Ms Kummrow practices across a range of government law areas and is a Law Institute of Victoria Accredited Specialist in Administrative Law.

Ms Kummrow has significant experience in all aspects of Freedom of Information from advising government clients on processing FOI requests and the application of exemptions, to conducting complex FOI review and appeal matters before the Victorian Civil and Administrative Tribunal and Supreme Court. 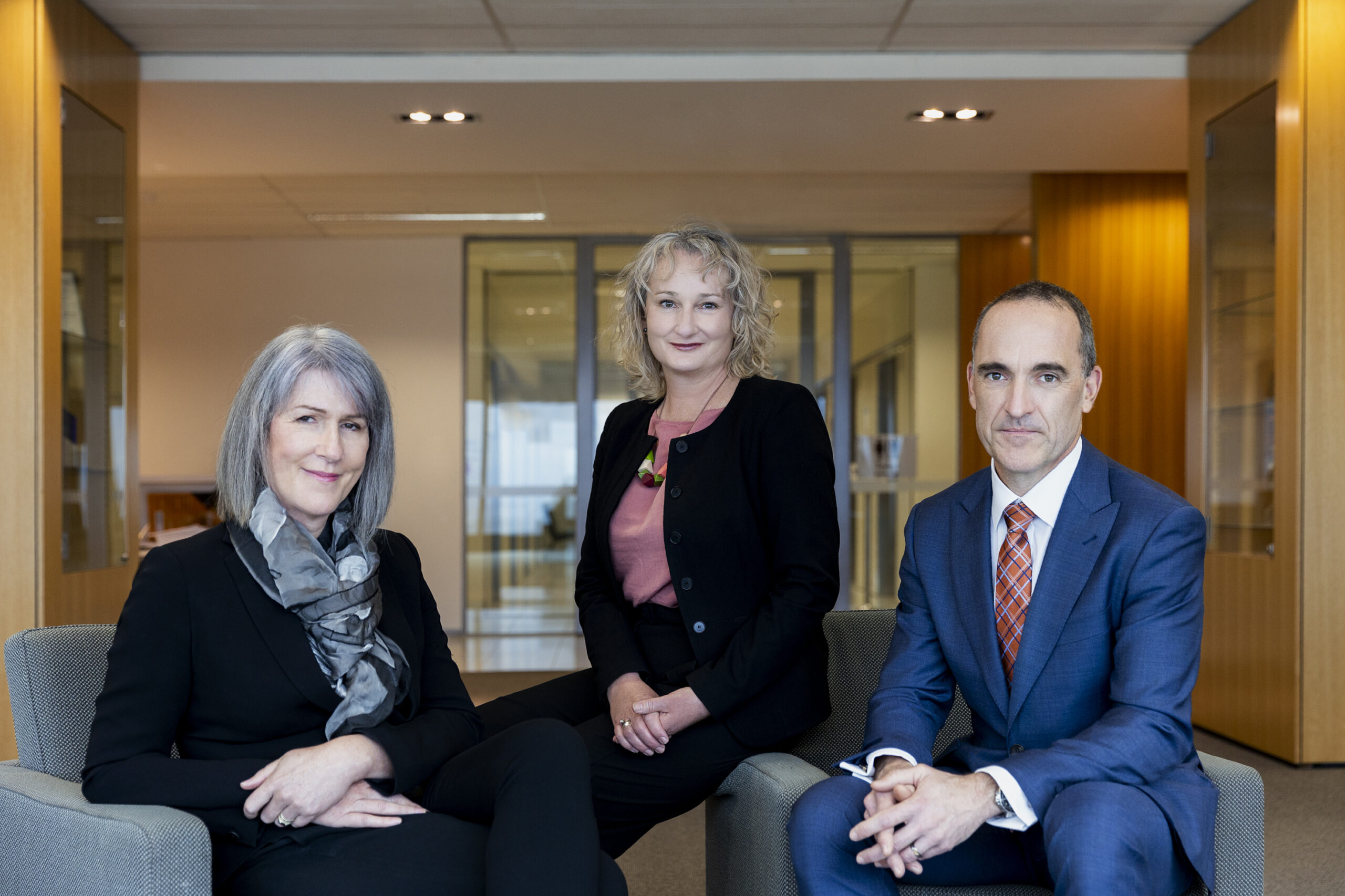